All about Central Portugal 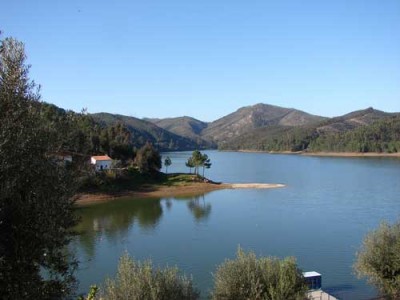 Central Portugal is often referred to as the ‘Green Heart’ of the country. This is possibly because of the abundance of Pine and Eucalyptus forests and lush green valleys. The exact boundaries governing Central Portugal isn’t clearly defined, mainly due to changing concelhos (districts) by the Portuguese government over recent years. However it roughly covers the following districts of Santarem, Portalegre and Castelo Branco to the south and Leiria, Aveiro, … Read the rest 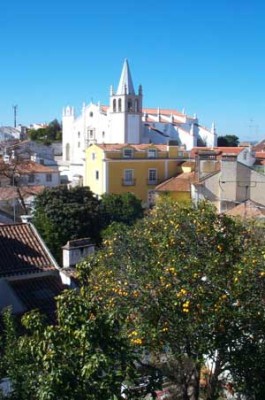 The origins of Abrantes are evident from its strategic position where the Ribatejo, Alto Alentejo and Beira Baixa regions cross and blend with each other.

Abrantes is easily accessed off the A23 east to west dual carriageway and is situated on the north banks of the the River Tagus (Tejo), approximately one and a quarter hours’ from Portugal’s capital, Lisbon. 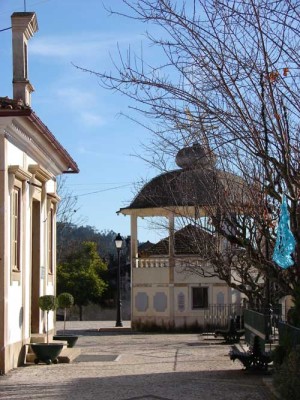 The market town of ]is located in Central Portugal approximately one and three quarter hours’ drive from Lisbon airport.

The town was named by invading Arabs in the eighth century. They baptised the town Al-Bai-Zir and over the years it has evolved to it’s present name Alvaiázere.

The limestone mountain range, which depending on the season is covered in heather and small orchids, which looms over the town has the … Read the rest 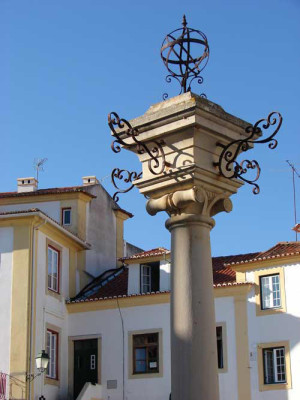 Constancia in Central Portugal is beautiful sleepy village, arranged like an amphitheatre, and marks the point where the River Zezêre meets and merges with the River Tagus.

Constancia is best known in Portugal for its association with Luis de Camoes, the country’s national poet and explorer.

A larger than life bronze … Read the rest 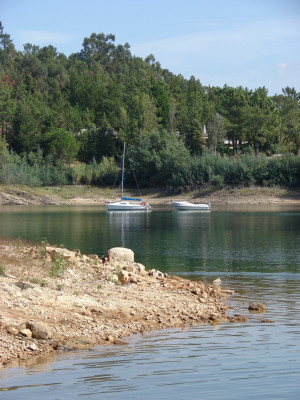 The reservoir of Castelo do Bode lake is the largest body of fresh water in Portugal. It follows the path of the River Zezêre through the region of the Ribatejo. Construction of the dam began in 1945 and was completed in 1951 and measures 115 metres.

Surrounded by forests of Pine and Eucalyptus trees the lake is a favourite with locals and tourists alike. It stretches 60 kilometres and is … Read the rest 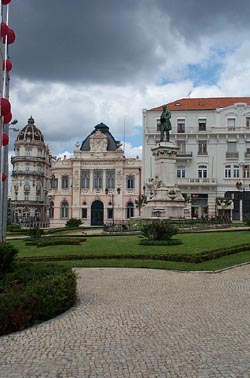 Coimbra which straddles the Rio Mondego, was commonly known as the third city of Portugal was in fact the capital for over 100 years. The Kings of Portugal favoured the city thanks to its strategic position on the River Mondego, but despite building the country’s first university and other impressive and expensive buildings moved further south.

Coimbra is a vibrant city and has an active nightlife. Though there may be … Read the rest 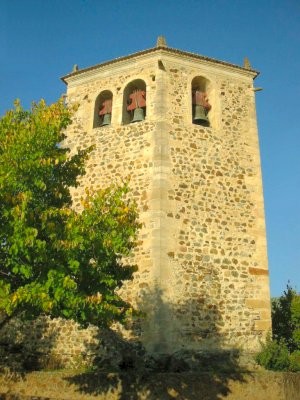 The beautiful village of Dornes has less than 800 inhabitants, but it attracts thousands of visitors each year from all over the world.

Dornes is a peninsula on the shores of the Castelo do Bode lake. One of the main attractions is the pentagonal Templar tower. It was built by Gualdim Pais for defence of the line of the River Tagus. It guaranteed safety for the people who explored the … Read the rest 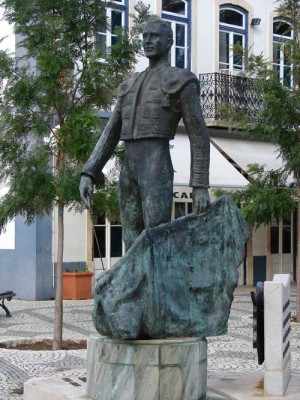 Golegã is situated in the heart of Portugal between the Tagus and the Almonda rivers in the Ribatejo province.

The name of is attributed to a woman of Galiza, owner of a boarding house called ‘Venda da Galega’ from which appears the present name of Golegã.

Golegã has a long-standing and deep-rooted equestrian tradition, and is now one of the leading exponents of Lusitanian equestrian culture. It is the venue … Read the rest 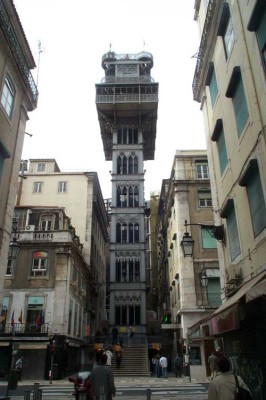 Lisbon, the capital of Portugal, is a stunning city set on a trio of hills next to the Tagus estuary.

In 1755 the city was devastated by an earthquake, which wiped out half its inhabitants. The Alfama is one of the oldest quarters in Lisbon. Since it largely survived the earthquake of 1755, the area still retains much of its original layout.

Adjacent to the Alfama are the likewise old … Read the rest 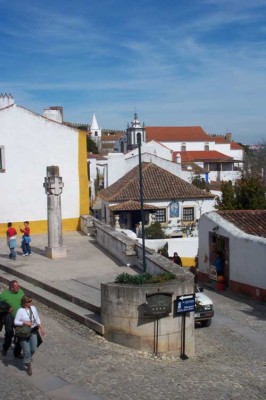 When the … Read the rest 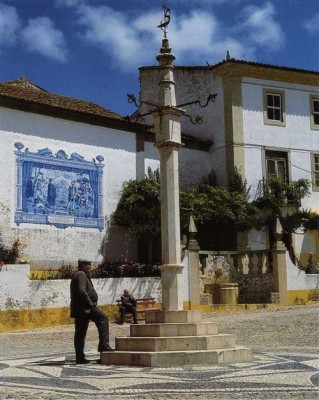 The town of Sardoal clings to a hilltop on the north bank overlooking the River Tagus in Central Portugal. For years Sardoal has fondly held the title of Town Garden because of the plethora of flowers sprouting from every nook and cranny.

The origins of Sardoal have been lost in the mists of time and there is no written record of of how the town came into being. The oldest … Read the rest 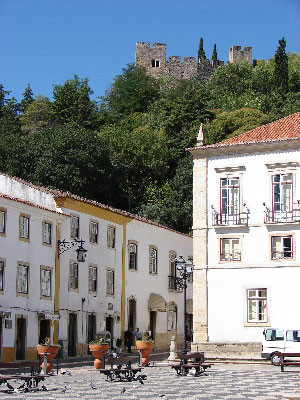 The town of Tomar, situated about 100 kilometres from Lisbon Airport and the Spanish border, is the heart of the country and the soul of historic Portugal.

The original medieval town was born inside the walls of the castle, built in 1160 by Gualdim Pais, the fourth master of the order of the Temple (Knights Templars).

Tomar is a cultural and tourist centre of international standing, of which the historic … Read the rest 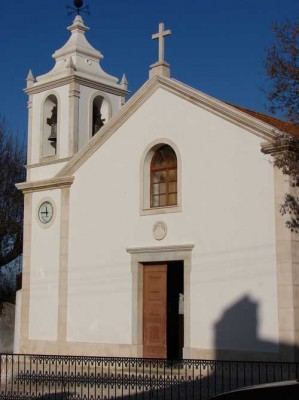 The town of Tramagal lies on the south banks of the River Tagus just ten kilometres from Abrantes in the Ribatejo region. Legend has it the town, which is a maze of narrow streets lined with traditional style cottages and elegant town houses, was named after a medicinal bush.

Tramagal was elevated to the status of town in 1986, however with only 4,000 inhabitants it retains its feel of a … Read the rest 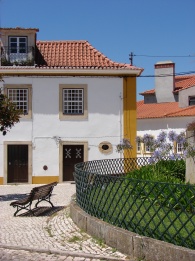 is not only a town, but a municipality covering an area of 49 square kilometres. The town itself is nestled on the northern banks of the River Tagus and is a picturesque mix of cobbled, narrow streets with white washed buildings and wide open green parks.

There are four villages, which including the town itself, make up the municipality of Vila Nova da Barquinha – Atalaia, Moita do Norte, Tancos … Read the rest 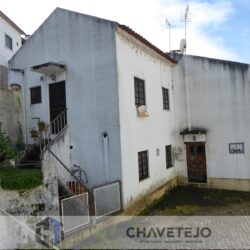 Renovated 3-bedroom town house in the center of idyllic Dornes. 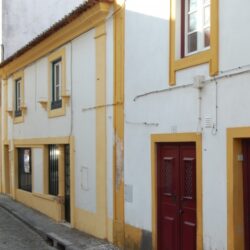 Building to renovate in the historic center of Abrantes, Central Portugal